Situation on printing and packaging industry trade in the second half of 2011   According to customs statistics, 1-June, China’s import and... read more

China vows to ensure safety of nationals in Libya

China vows to ensure safety of nationals in Libya   (Xinhua)   BEIJING – China vowed on Tuesday to make every effort to ensure... read more

Print and Packaging Companies Are at War With Each Other

Print and Packaging Companies Are at War With Each Other     CONCORD, Calif., Aug. 18, 2011 /PRNewswire/ — As millions continue... read more

How is the current situation of the packaging and printing industry in Dongguan?

After more than 30 years of industrial accumulation, Dongguan packaging and printing industry has achieved rapid development with remarkable... read more 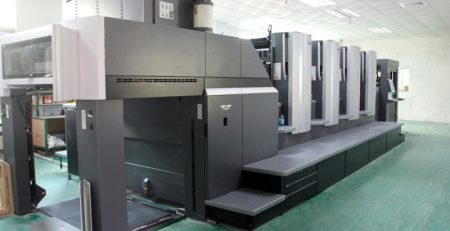 Heidelberg announced its withdrawal from the drupa show 2021

On the evening of July 8, Beijing time, Heidelberg, the world’s largest printing equipment manufacturer, announced that it would... read more